Saigon, de Robert Olen Butler
«The old Saigon has returned to life. The name is even widely used again as a casual synonym for “Ho Chi Minh City.” All those vehicles race through the streets of a city profuse with trees--tamarind and almond and banana and banyan and plumeria--and reminiscent of Paris in an alleyway, in a tight row of balconied houses, in a stuccoed wall and a gingerbread administrative building. And everywhere there are images of the people living their lives openly in the parks and the alley mouths and before the gaping fronts of the row shops: an old woman in a conical straw hat with her teeth red from betel nuts ladeling soup for a smart young woman, her hair bobbed and dressed in the traditional ao dai for her job at one of the new hotels; a row of pedicab drivers reading the newspapers in their passenger seats and openly talking politics once more; a tight circle of old men on tiny plastic chairs drinking coffee with ice and playing cards; women in black pantaloons sweeping the sidewalk; a one-armed man selling lapel pins on a pallet; a Buddhist monk in a saffron robe never making eye contact with anyone and bearing his alms cup in one upturned palm; a mother nursing her child. This city teems with life; everywhere you look there are personal stories in visible process. Saigon is an Oriental rug of a city with filigree and elaboration and intricacy in every space. There are no blank spots in this city. »
Posted by crack at 11:07 PM
Labels: leituras ao acaso, Robert Olen Butler 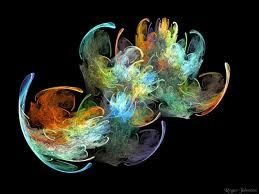 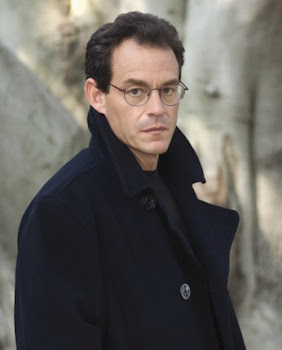